I didn’t intend to write a trilogy at all… 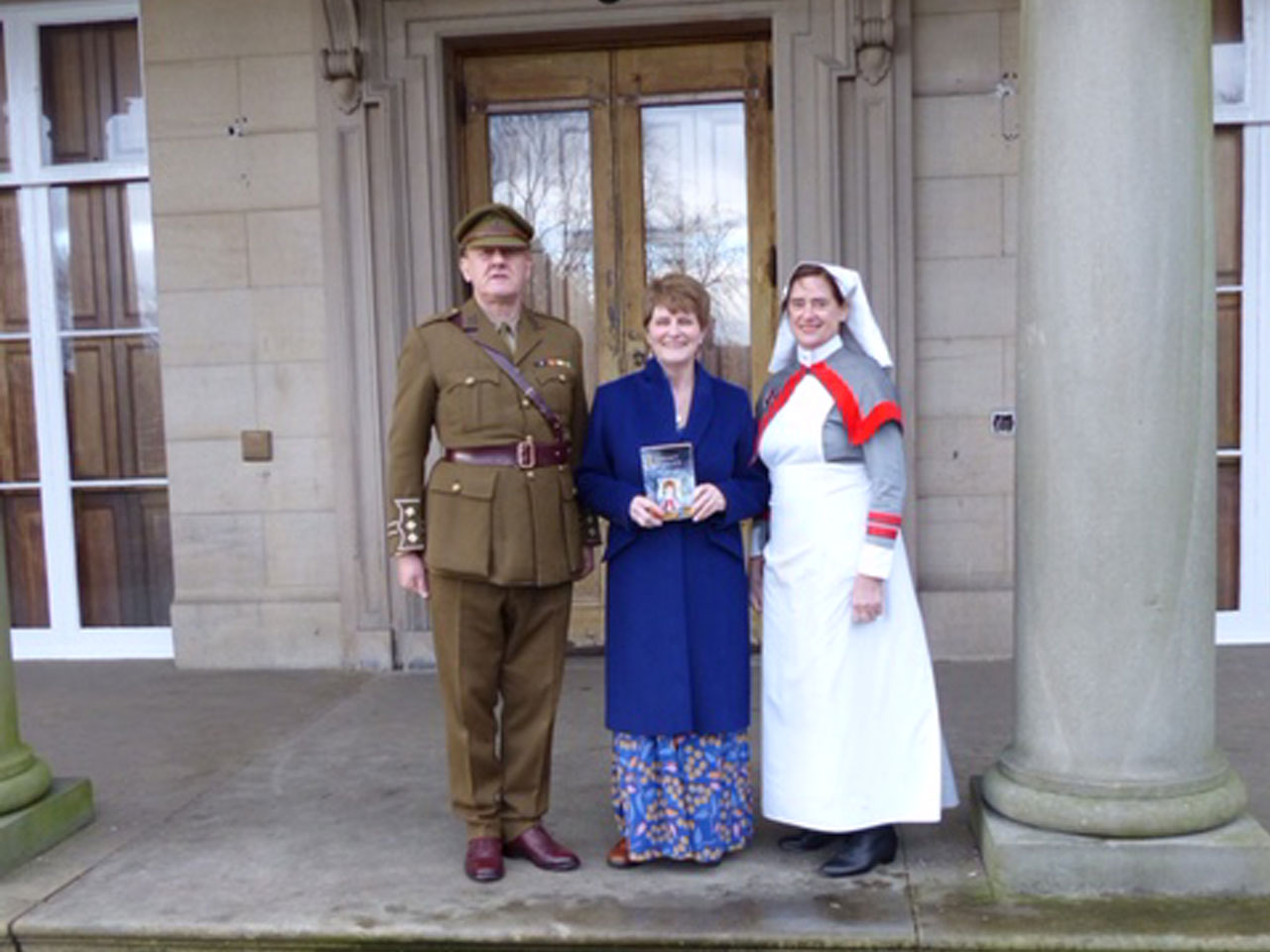 PHOTO: The book launch of A legacy of ghosts held at Haigh Hall February 2022. Rhona with Majors Linda and Alan Taberner of the Medical Living History Group, who joined her at the launch,

I didn’t intend to write a trilogy at all, but the idea crept stealthily into my subconscious along with the characters who stalk me, even in my sleep – well, the bit of the night where I’m actually sleeping.

When I’d finished the first book, A bouquet of nightshade, people began to ask what had happened to Alice later on, had she got her own unfolding story? She was the maid of all work to Sophia, an undertaker with the gift of clairvoyance, and the year was 1895. This was the year of a heatwave in Manchester and the year a killer stalked the city.

Before I knew it, time had moved on along with the characters and it was 1915. I’d grown fond of Alice, so by the time WW1 broke out she’d got herself educated and returned as the main character, a nursing matron in A legacy of ghosts. I kept the other characters from the first book too because I find you get so involved in their lives that you wonder if life had changed them beyond recognition; were they happy, lost, in love, ill, haunted by regrets?

The fictional Alice was matron at Haigh Hall, Wigan and the Hall in reality was owned by the Earl of Balcarres who loaned the house as an auxiliary hospital for a time in WW1. Today the Hall is still surrounded by hundreds of acres of beautiful woodland plantation, and I live within the estate. So when I walk the dogs in the woods and we get to the Hall, I’m actually wondering how Alice will react to her patient, Captain Barkley’s latest outburst. Will he expect her to follow when he stamps off past the Lily Pond and down past the walled gardens to the woods? She could sit on that felled tree – over there, the mist will creep up…What’s her reaction when she gets a telegram from the Front – where her sons are?
And that’s the thing, I feel I know the characters. I used to wake up in the night and worry how Florrie, a maid at the Hall, was going to survive the bullying she endured at the hands of the cook. The bigger problem was how she’d keep her soul safe as she was possessed by a malign presence from the past.
On the other hand, I often just wake and wonder how they’re getting on – and then remember that they’re not, unless I work it out.

Now I’m 90% of the way to finishing the third book. This is where it gets tricky because I don’t want to let the whole endeavour fall flat at the last post, do I? I know how it ends (no use beginning if you don’t have a clue) but it’s getting to that point in a believable way, especially as the supernatural has a pivotal role in this trilogy. All the clues need knitting together and everyone must be in place for the final part.

I’ve re-read, edited, changed bits, including who loves who, added a secret and I’m seriously contemplating a tragic death. It’s the Manchester blitz, after all. These important decisions go on while I’m ironing, cooking, cleaning – reading another author’s better work…

The last book’s called The Unspeaking voices – so far, and the trilogy is called The Legacy. It could change. 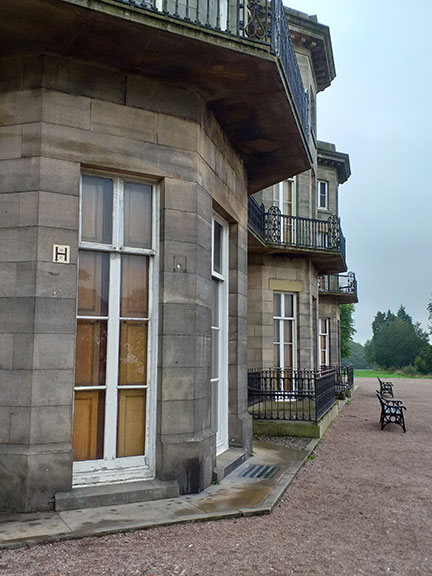 Captain Barkley stands behind the curtain at this window 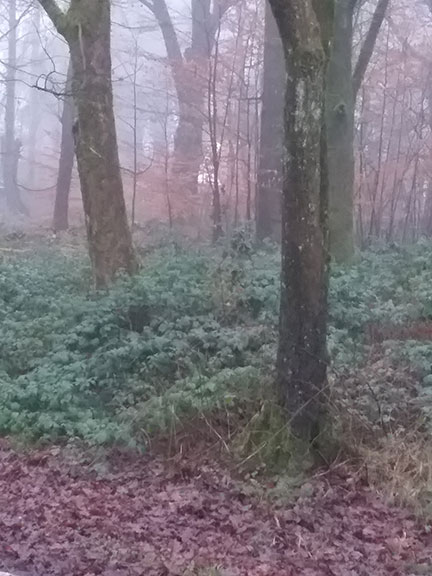 The woods in a mist 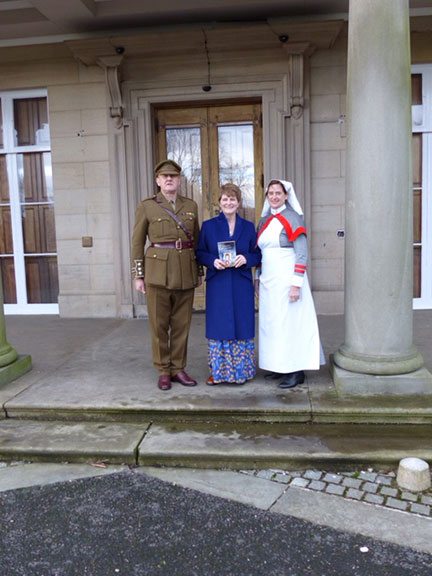 Local military re-enactors dressed as Alice and Captain Barkley, for the launch of A legacy of ghosts.
Next post
I have to say I love the research… 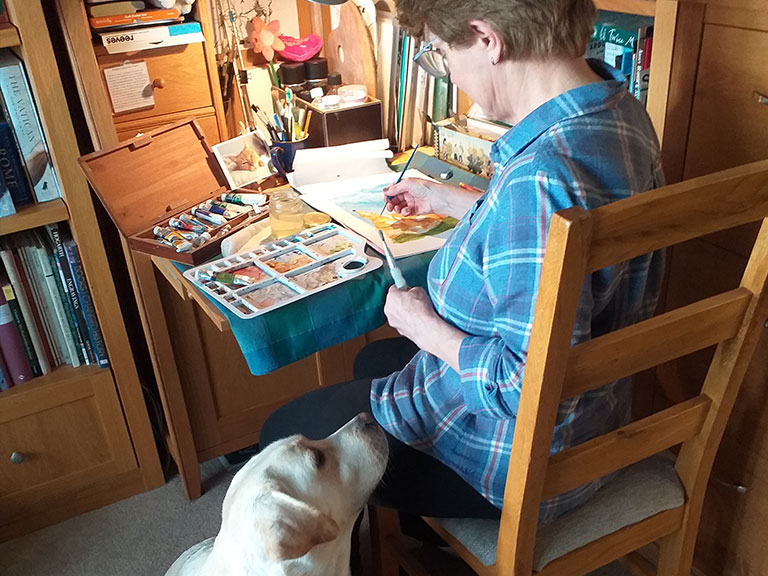 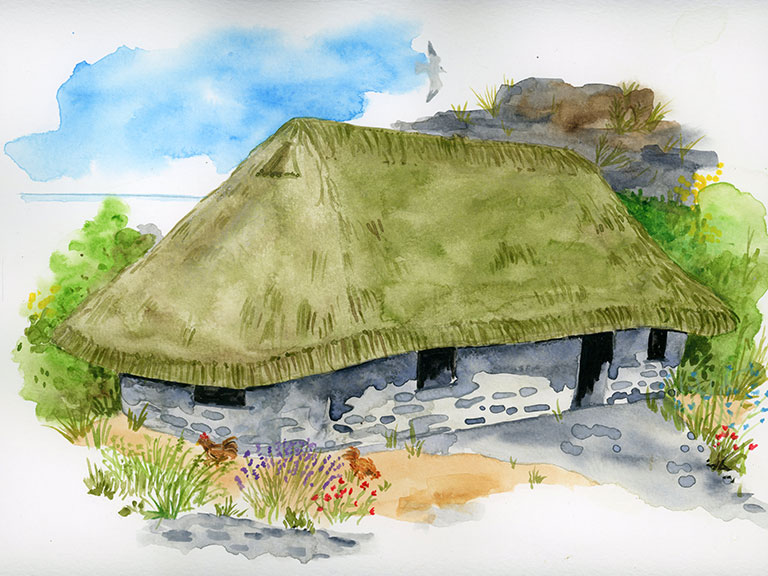 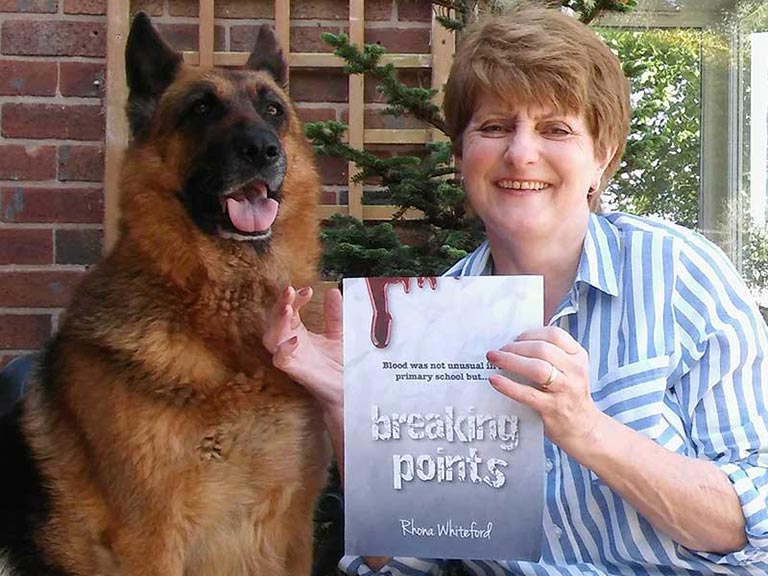 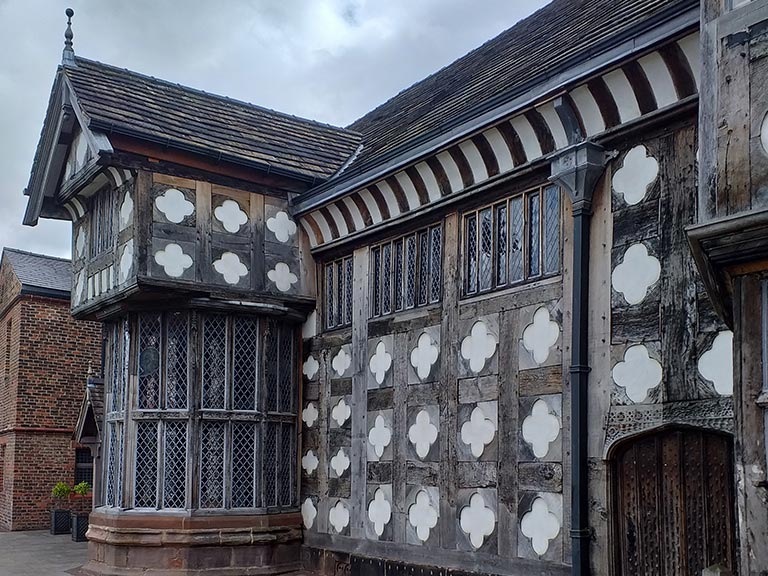 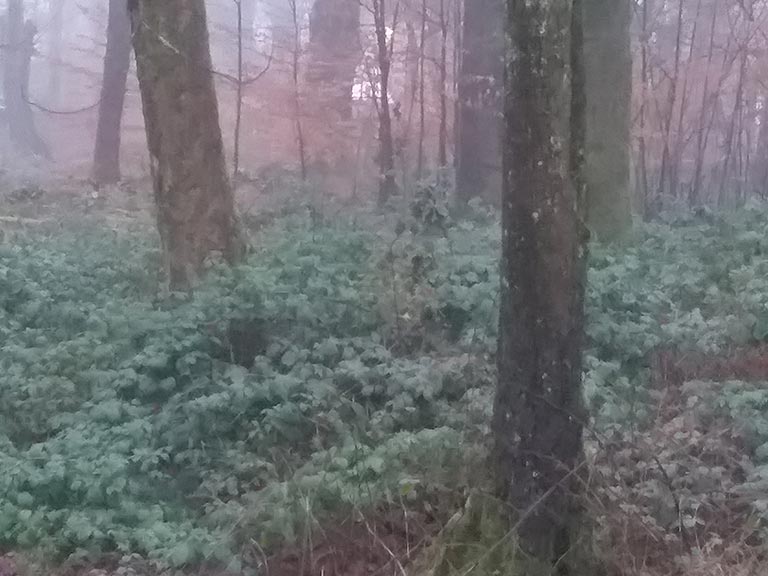 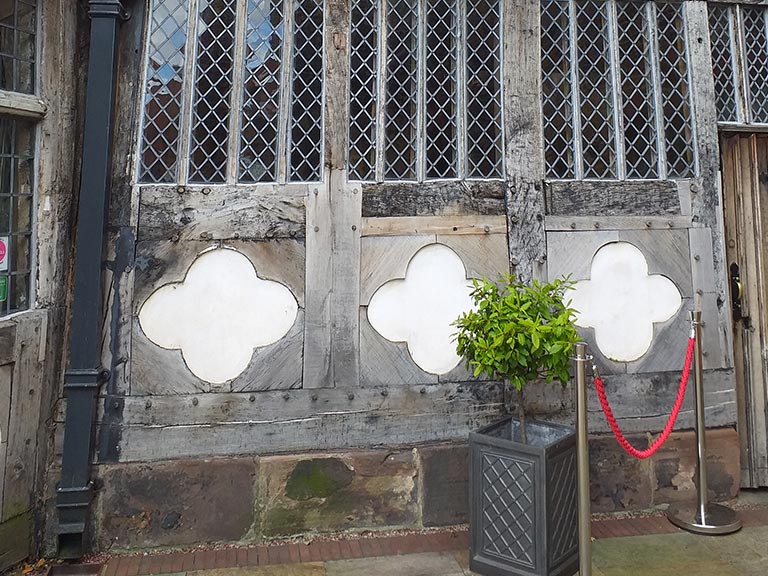